Emoticons such as :-) play such an important role in how we communicate online. 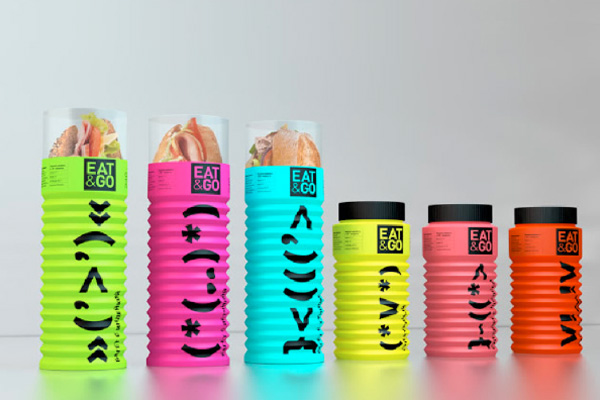 The emoticon history can be trace back to 1880s. The very first emoticons were printed in 1881 in the US magazine Puck, they were created by an unknown Puck magazine author. 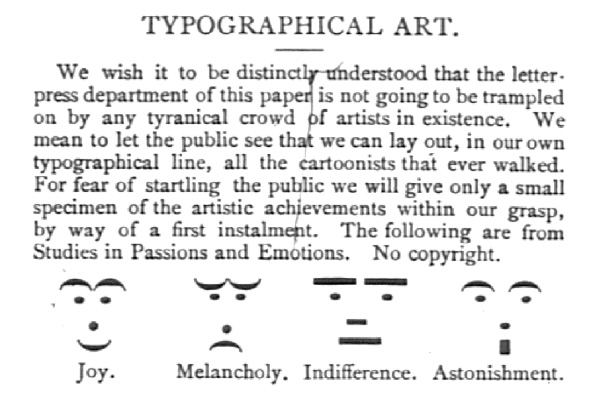 Scott E. Fahlman, a computer scientist at Carnegie Mellon University, is the real father of the internet emoticons we are familiar with today. On September 19, 1982, Scott suggested on a bulletin board to use ‘:-)’ to mark a jokey comment to help others to distinguish a joke message from serious posts. The original message board thread follows:

New smiley faces were invented by other chat room users based on this simple concept, such as :D   XD   ;-) ;-(

And soon after this, Japanese emoticons took the sideways smiley faces to a whole other level.

There were more characters quickly introduced next to those faces such as 「-_-|||」for an embarrassed face or「-_-b」for a sweating one.

The Japanese believe that the eyes represent a human being's soul. Thus Kaomoji pays most attention to the eyes instead of the mouth like western emoticons. As they are brought up and immersed in anime and manga culture, the Japanese naturally know how to convey various emotions vividly via simple lines.

Nowadays, there are more than 10,000 emoticons in Kaomoji, that can express complicated actions, characters, even narratives. A lot of special characters are introduced as additional connotation. You can download an app to access a Kaomoji library easily.

Top 3 emoticon apps that will get you using emoticons effortlessly:

Some of my all time favourite emoticons are:

This emoticon becomes viral in an oriental online environment. Especially on the biggest Chinese social network Weibo, which is a hybrid of Twitter and Facebook. 「→_→」is an aloof "looking to the right" face. When you retweet a persons tweet, adding this emoticon in front means the tweet that you retweet is worth checking out, because this tweet is quite funny / inspiring / creative / unbelievable or shocking etc. Obviously it can mean both positive and negative, it all depends on what the tweet is about.

This means there's nothing I can do.

This means I don't care or whatever.

It represents a person bowing down on his knees and pounding his head on the floor. The O is the head, the r is the arms, and the z is the rest of the body and legs. It's a perfect emoticon for frustration and despair.

Yes, Kaomoji knows how to flip the bird too!

This is the most popular Chinese emoticon, which is actually a real Chinese character. It's not one of the commonly used characters though. And it means "bright" for thousands of years, as it resembles the sun shines through a window with side curtains up. However, since 2004 Chinese in Taiwan and Hong Kong started using this character as an emoticon because it looks exactly like a sad or embarrassed face. As a result, all Chinese people start using it and accept the new meanings to this character as ‘speechless, sad, or embarrassed’.

The beauty of Kaomoji 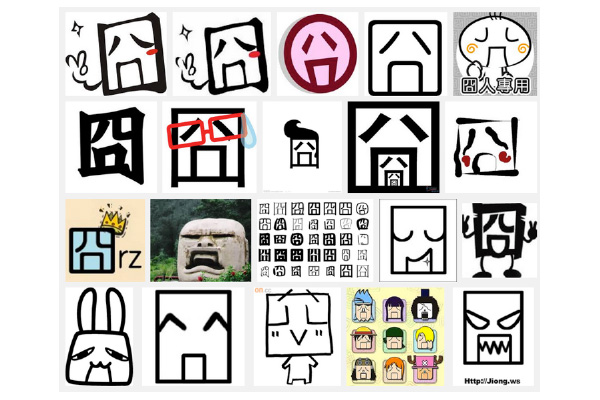 The beauty of Kaomoji is that they are so simple and pure, they can be imaginative, hilarious and entertaining. It really is ASCII art, so you can use them anywhere on the web, in social networks or forums simply by typing or copying and pasting them. A picture really is worth a thousand words, and an emoticon can express things beyond the words. When you want to post something, but struggle to find the right words to say, a suitable emoticon will help you out.

Because emoticons are abstract symbols, they are open for interpretation, it can mean different things in different scenarios / contexts and reflect the complexity of our emotions.

Compared to emojis, emoticons are easier to generate. To create an emoji that can be widely used by others you need raster / vector graphic editing applications and certain knowledge of graphic design. And you need to find ways to include your emoji in an established emoji library. However, you don't need any graphic editing tools for emoticons, all you need to do is combining several symbols or letters together.

An emoticon takes a lot less data usage. For instance, a kiss emoticon :* is only 7 bytes in data size. A kiss emoji takes 2750 bytes, 300 times more data than it's emoticon counterpart.

Japanese manga and anime culture hugely influenced Kaomoji. A lot of Kaomoji creators take established comic symbols directly from Japanese manga. For example, the sweat drop symbol was created by Japanese manga artists in the 1980s. After decades of using it, this symbol is associated with the feeling of embarrassed, ashamed. Kaomoji took this symbol reference and use "b" or ";" to represent sweat drops. Another famous symbol is vertical black lines. In Japanese manga, several vertical black lines across a character's face or at the back of the head represent unbelievable, speechless, or helpless feelings. These vertical lines are replaced by "|" in Kaomoji. A cat mouth symbol "ω" also came from Japanese manga and anime.

Andrew Schwartz from The University of Pennsylvania carried out a research called "Personality, Gender, and Age in the Language of Social Media: The Open-Vocabulary Approach". The research is based on 700 million words, phrases, and topic instances collected from the Facebook messages of 75,000 volunteers, who also took standard personality tests. The research found out that introverts tend to make heavy use of emoticons and words related to anime.

Another interesting research fact conducted by Dr Owen Churches from Flinders University in South Australia, shows that the human brain now reacts to emoticons in the same way as we would to a real human face.

Proud to be
a member of
the DBA